Clients can be jerks 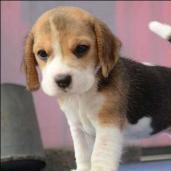