At least one crook was caught 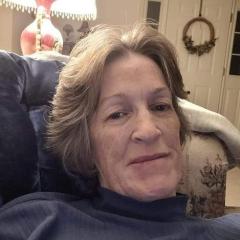